Welcome to the characters page! Here is a directory of our characters' pages and information posts/applications. If you would like to add a page or infopost/app, please post in this topic. Thank you!

Much like our species, characters can be classed by their alignment; though these are by no means completely concrete. They are malleable and able to change, our characters are sorted into these classes based on their allegience, personalities, and species as a whole. These classes are:

All characters are found within the following pages, and linked by member! You may use either the member name links, or the primary link, to explore our character pages.

This section is dedicated to those Non-Playable Characters of BTACD's worlds; characters that can be used by anyone in Main; Plot-Based, Main; Lore-Based or even the Unrelated One-on-Ones. They can be used as various plot devices, random encounters, and much more! Their bios, pictures and status will be listed below. 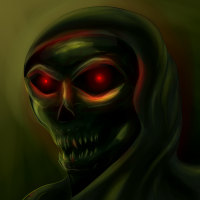 
About:: Often found wandering the wilds of the Realms, looking both for rare artifacts to add to his collection, items for trade, and gemstones to utilize to sustain his life essence. Has the ability to enchant gems to do the same for others, and often has a store of rare items - as well as knowledge - to share with those who wish to help him on his quests. 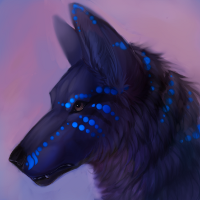 Kuhto
Species:: Vystrian wolf (of the Vehn)
Gender:: male
Occupation:: an elder in the Vehn. narrowly escaped the Summoning, now serves as a subordinate.


About:: He was once Kakrau's Bretak, or Beta, and a leader among the Vehn. The ice-swept North stole his energy an scarred him beyond healing; though a few years younger than his former companion, he holds an elder's rank. Kuhto loves to give younger creatures small quests to do, and oftentimes gets others to help hunt behind the Vehn leader's back - for were he discovered, he would surely meet death. 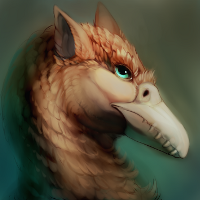 
About:: Born with the Sight, Lynaera was never really part of her birth-Flight. From the start, she would prophesize the death of her clanmates and foresee accidents that never happened; her Sight was wayward and troubling, thus she was exiled to the northern lands. She will tell your fortune for a price - but whether it is true or not, only Fate can decide. 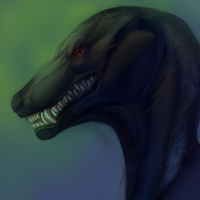 
About:: Lord Nakayrin is a well-respected member of the Onyx Council. Once ruthless in his assassinations, he has grown older than he would have liked (though he is but middle-aged by both reptillian standards), and now leads and trains others in the same. Quick to anger and quick to kill, the Black Shriekan resents everything - especially his own heritage. 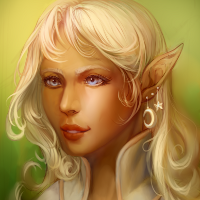 
About:: Though no soldier, this pure elf is enthralled with the art of swordsmanhip and dragonriding - so much that she teaches young drow and other elves the history of Felnova's many battles and sieges. A wonderful strategist, she also has a darker side... one that arises with the moon's vieled dawn. 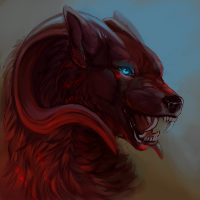 
About:: Silvessenk is a brutal, terrifying leader who thinks the only way to bring order is through the threat of death. Enamoured by Chamenos, he was once willing to go behind his own Lord's back to further the King's cause. He is dangerous, excessively so, and will kill anything that stands in his way. 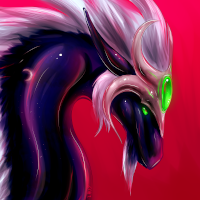 
About:: The leader of a large group of Dark Five worshippers; a cult named the Divine Order of Storms. He is a malicious circadian dragon who has pledged to Dhath, and guides his followers to free the Dark Five wherever and whenever they may. Though he stays in the shadows, pulling strings, his power is far-reaching and the spiderwebs of his influence run all across the Realms. 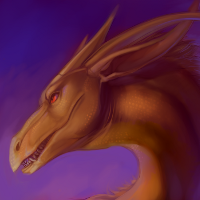 
About:: Very old and very irritable, Thracius is an eastern who would rather send all inhabitants of the world off to far distant places, so that they would leave him well enough alone. However, there is a reason for this - and that is that he aspires to be a great dark mage, on the likes of this world has never seen... yet all of his experiments go wrong, and he is often in need of supplies. 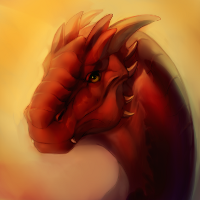 
About:: A great Red with two powerful sets of orange-webbed wings, Tradonar is a force to be reckoned with. He actively seeks new battle-partners to fight alongside or against; a heart of fire and brimstone, some would say. But this Red would never hurt a child, nor a female of any species. He is a gentleman to all who don't share his love of infinite war. 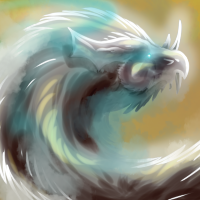 
About:: Once the great god of Sun and Moon, Zacyn now resides as a spirit content to watch over the Marker, its Guardians, and his partial Soulgem in the depths of Talon Peak. He is a ghost who chooses his subjects wisely, and demands respect even though he no longer holds power. His quests are often hard and quite dangerous.